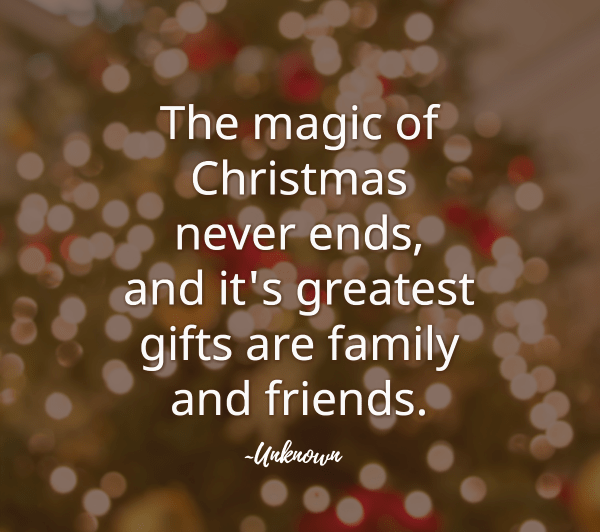 Every now and then I catch myself living in the past.

Not in a bad way, mind you, just reminiscing. Maybe it’s part of growing older; maybe it’s a combination of a lot of things…including my finally growing up at all, according to some wiseacres. But I digress…

And speaking of “now and then,” I can’t help but think about the stark reality of “now” as opposed to the “then” of my day, back when the world moved relatively like Grandma’s molasses being poured by a semi-comatose sloth in the middle of a Siberian winter when compared to this light-speed, vapor-trail-filled world we have forced upon us and must tolerate today. On all levels. Everyday. Oops, there it went. Missed something again.

Good thing everything is going so well these days, eh? HA! Wise old John Prine wrote it right: “Please lock that door. It don’t make no sense, that Common Sense, just don’t make no sense no more.” And circle the wagons, folks…it’s only gonna get worse.

You see, I’m a child of the 50’s; I still remember Christmas, old skool-style. Christmas to me will always have connections to Claxton Fruit Cakes and Whitman Samplers and gifts like Lincoln Logs and lawn darts, Barbie and Ken and other campy dolls, models and board games, many tied to TV and action stars of the time, and Speidel ID bracelets, both his and hers. I, along with many of you, was lucky enough to get to live thru the golden years of our town and the boom times of the late 70’s, when society was generally moving as one and there was a much greater sense of optimism and unity, both locally and nationally.

But back then sharing a link wasn’t an electronic action, but, instead, the turning down of a corner of a page in a catalog—but not just any random product listing mind you, but the Sears “Wish Book,” ensuring that the exact proper toy was identified for later letters to Santa. And with three kids around the Bostick home, let me tell ya, by Christmas week, that was one dog-eared, cornered-up, argued-about, tussled-over publication.

Back when we’d also bike downtown to window-shop and ogle a new BB gun at Western Auto, or look for a gift for mom at Fox Jewelers—or maybe even Jones Discount, or Catos, Belks, Bennettsville Department Store to visit with Mr. Hawkins Strickland, or other frequent stops–where we knew everyone, or perhaps pop into Roses to buy candy corn by the pound, or ride our banana-seated bikes over to Bair Drug or down to the Sanitary Cafe for a sandwich or a meal, should my appetite, or that of my companions, decide plans called for a full stomach. Or simply wrap up warm and walk downtown at night as a family after supper, sometimes with others from the neighborhood, to see the Main Street stores decorated and brightly lit, and all the street decorations and courthouse aglow. Just for the fun of it. No cell phones required.

In fact, our version of high-tech back in the day, beyond Lite Brite and a vibrating electric football table, was the Polaroid Land Camera and One-Step—see the photo in 60 seconds!, with home computers a mere dream as Texas Instruments and others offered the poorly-designed and glacier-slow first personal computers—if you had a few thousand bucks to waste—while in California a couple guys named Steve labored in a garage to get a company named “Apple” off the ground.

But we had real GIFTS! 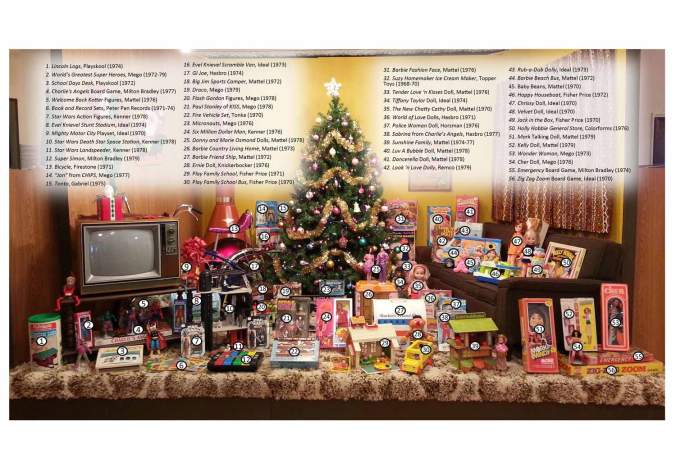 And while it might have been a simpler time, when one considers the once-popular silver aluminum Christmas tree, spotlighted by rotating a color light, and strings of lights where if ONE went out they ALL went out—plus the fact that grown men sat around enjoying these in leisure suits (Trust me; check your pics), as well as the fact that I once asked Santa for potato pies and a basketball instead of an Iphone and $200 basketball shoes, and it might have also been a slightly-stupider time, too. Kids have wised up. The older ones, too.

But, that said, I’m not Scrooging out; I’m loving this Christmas. J has decorated the house and yard and things are looking and feeling pretty festive around here these days. And I’m loving these new gift options available today, such as drones and all these high-tech qizmos…I just wish I was still a kid. At least on the outside.

Nope, I’m not ruing those long-past days; they’re gone and what is, is, and is meant to be. That’s how it works…I only wish some parts of this crazy life were more optional. But I’m grateful for the memories I have and beyond thankful for the life I live today. I’m blessed beyond belief.

And no matter what Christmas was or is or whatever it might become, one thing is certain: It will ALWAYS be about the opportunity to give gifts of thanks—and of oneself—to friends and family, and to celebrate the birth of the One with the Power of No Measure.

And that’s good enough for me.