(The following was written back in mid-1999 and pre-dates the original “Marlboro Musings” column of years ago. In truth, it was the first piece of its kind that that I had written for the Marlboro Herald-Advocate, and actually served to inspire me to initiate that column. It is also one of the pieces that I wrote back then that I received the most comments about, often regarding requests for copies “for the fridge,” or to a serviceman overseas, or a kid off at college, or for other distant family members. In fact, every now and then, I still get asked about it. And somehow these old words ring even truer now than they did back then—and my appreciation grows ever deeper. Thus qualified, a “Marlboro Musings” flashback, “Home”. — GB)

At least so claimed Dorothy in the classic 1939 film, “The Wizard of Oz”.

In late August of last year (1998), in the middle of afternoon rush hour traffic, I left Atlanta, Georgia headed east, as fast as I could travel. I drove a total of fifty-two miles before I was able to get on anything smaller than a six-lane interstate. Fifty-two miles of bumper-to-bumper, smog-infested, noisy congestion. Little more than concrete, asphalt, steel and rooftops extended nearly as far as the eye could see. Traffic message signs extended out over the highway displayed air quality alerts, warning both the young and elderly to stay inside if possible.

Eight hours later I was sitting at the edge of a Marlboro County farm pond on a cool, clear Carolina night, breathing in fresh country air, the only sounds the crickets and frogs, and the lonesome wail of a freight train passing thru Gibson, seven long, rural pine-tree filtered miles away. 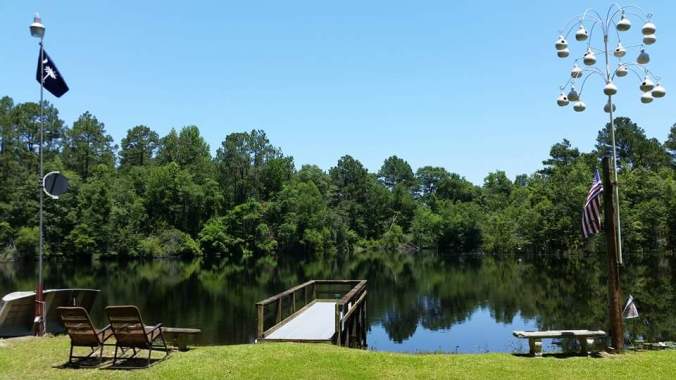 After eight months in the madness they call Atlanta, I can’t begin to tell you what standing on such familiar ground meant to me.

But I felt it, deep in my bones.

Sometimes I feel as though I must be the luckiest man on the planet, to have been everywhere I’ve been, done and seen all that I was able to do and see, yet still have this place, this refuge, Marlboro County, to call home.

Where around every corner lies another memory. Where the folks who watched me grow up and move away now greet me with smiles and a hug when we meet. Where I still run into old school pals that I haven’t seen in years. Where I’ve been able to establish new friendships, kinships that somehow seem much older, much deeper, and more precious, than time should allow.

Where so many dear friends now lay in their final resting place, my memories of them growing more precious with every passing day.

After spending the better part of two decades away, I’m finally home. Finally.

Tomorrow morning, when you awaken and rise and look into that shiny glass in the bathroom, think a bit about who you are. And what you are. And, especially, why. And remember how lucky you are, how lucky we all are, to have this place, with all its flaws, to call “Home.”

Dorothy said it. And I believe it. 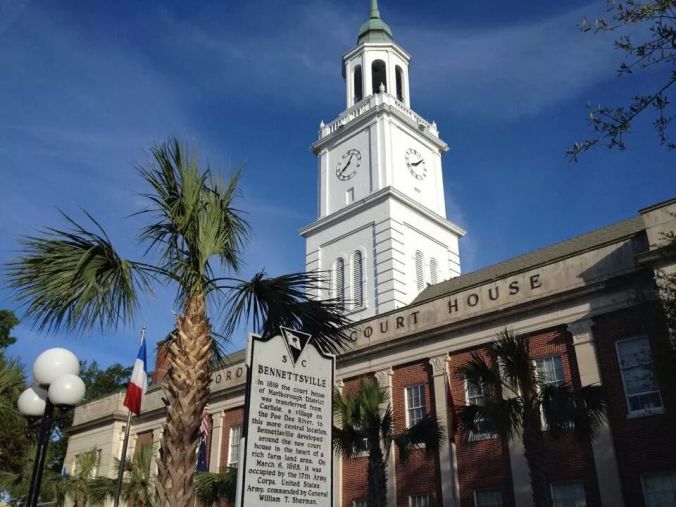